First Step to Decreasing Violence: Having Your Father in Your Life 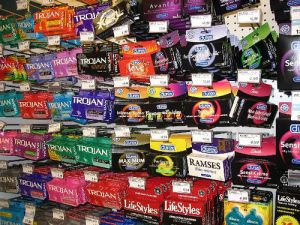 If elected as Lt. Governor, he stated his first act to decrease violence would be to stop sexual behavior.

He plans on visiting youth in at risk communities to speak to them about waiting for marriage before engaging in sexual activities, and to “stop treating your bodies as sexual objects.”

So how does Jackson plan to stop teens from engaging in sexual activities?

“We’ve got to begin to rebuild the family because in my view, that’s where the problem really lies. For men to stay in the home and raise the children that they father.”

According to Jackson, violence can be stopped by teens being celibate and in order for that to happen they must have their fathers in their lives.

We are available 24/7 for all the latest political news!
Loading Comments...